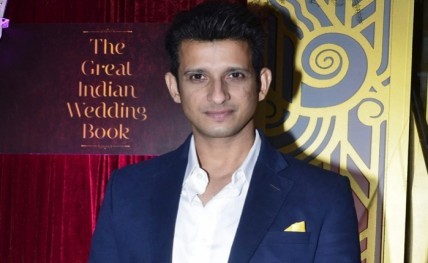 Mumbai, Sep 9: Actor Sharman Joshi has made a short film to spread the message that mothers should be loved and respected every day, not just on Mother’s Day.

"This film is a tribute to not just my mother, but to all mothers around the world," Sharman said in a statement.

"I have often seen that people do something for their mothers on Mother’s Day and then forget about it. With this short film, I wanted to make people realise that there should not be a special day to express love to their mothers as every day is a Mother’s Day," he added.

It revolves around a touching incident wherein Sharman’s character sees an office colleague scolding his mother for calling him up in the middle of work. Following this, he starts telling his colleagues about how some people work throughout the year and even during festivals without a single holiday and without any salary.

When his colleagues scoff at this and demand to know the identity of such people, Sharman’s character discloses that he was talking about mothers, who strive continuously for the sake of their families. As realisation sinks in, the colleague, who had spoken rudely to his mother, decides to return his mother’s call. (Bollywood Country Report)