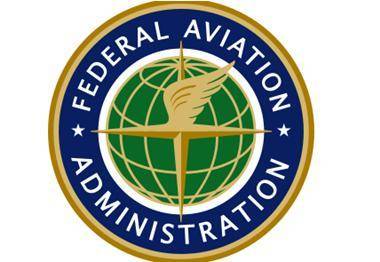 Washington, July 24 (IANS) US Federal Aviation Administration (FAA) said Wednesday that all flights of the country’s airlines to Tel Aviv will be prohibited for additional 24 hours over concerns on safety situation.

The FAA instituted a 24-hour flight prohibition Tuesday in response to a rocket strike that landed approximately one mile from the airport, Xinhua reported.

In the Notice to Airmen (NOTAM) issued by the FAA, US airlines are informed that Tuesday’s NOTAM remains in effect for Israel’s Ben Gurion International Airport for up to an additional 24 hours while the FAA continues to monitor and evaluate the situation.

The agency noted that it is working closely with the government of Israel to review the significant new information they have provided and determine whether potential risks to US civil aviation are mitigated so the agency can resolve concerns as quickly as possible.

The NOTAM applies only to US operators, and has no authority over foreign airlines operating to or from the airport. The agency ‘s responsibility is to act with an abundance of caution in protecting those travelling on US airlines.

The US State Department has been warning people to defer nonessential travel to Israel since early February this year due to safety concern in Gaza.

Long-range rockets launched from Gaza this month have reached many locations in Israel, raising safety concerns for aviation there.

Katju should have disclosed all the facts, says Karunanidhi

CDC releases study showing 3/4 Delta cases are among the vaccinated, says masks are…