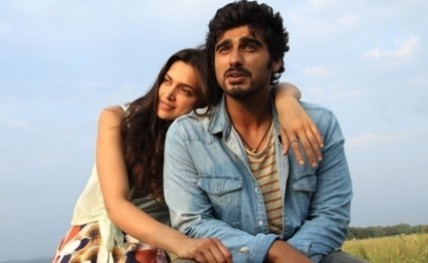 The makers believe that director Homi Adajania has made a global film that will be accepted in any market.

"The difference between the two versions is just three-four minutes and not a complete re-edit. This English version will be cut by Nick Moore to cater to that audience," Adajania said in a statement.

"It’s the same story but will be told in a way that the firangs understand better," he added.

The Hindi and English versions of “Finding Fanny” will open in theatres Sep 12 across India and in 40 international territories, which form the diaspora markets.

The film is presented by Fox Star Studios, and there also are plans to release a separate edited version of “Finding Fanny” in non-diaspora markets — the US, Europe and the Far East — three to four months after its September release.

‘Get that vaccine in their arm’: Governor Cuomo launches…