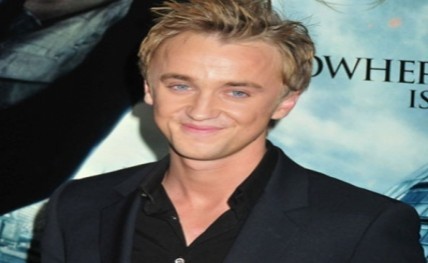 London, June 22:  Actor Tom Felton says some people have even tried to adopt him because they are obsessed with his "dark" character Draco Malfoy in the franchise.

The 26-year-old, who played troubled young wizard in the franchise, says people have even offered to adopt him, reports femalefirst.co.uk.

"It’s always a bit of fun for me, the dark side of things. I’m not actually thinking of being a reckless criminal or evil mastermind. And some people are. Some people revel in the darker side of it, which is a little odd. I’ve had a couple of proposals from people who want to adopt me."

"A few requests to change my name legally to Malfoy. Gifts of homemade potions and spells. I have to admire the level of dedication," he said. (Bollywood Country Report)

Bieber, Gomez on a romantic date