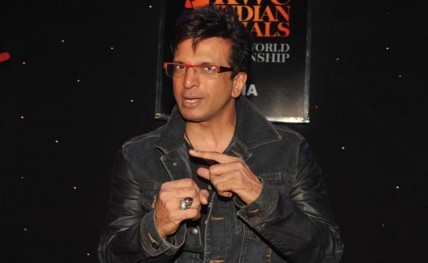 The Aam Aadmi Party (AAP) has put up Thamil Arima against union Finance Minister P.Chidambaram’s son Karti P. Chidambaram, who is contesting in place of his father from Tamil Nadu’s Sivganga constituency.

The party have announced four more candidates from Tamil Nadu, three from Jharkhand and Gujarat, seven from Bihar and one candidate from Chhattisgarh and Himachal Pradesh each.

Over 400 candidates have been announced by the AAP so far.(Bollywood Country Report)