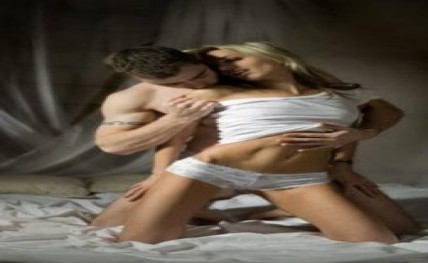 New York, Feb 27: There is a strong connection between gambling with an earlier age of onset of sexual activities, research indicates.

Late adolescence is a period when many youth become involved in high-risk behaviours with adverse consequences.

“The study shows that gambling youth are not only at risk of gambling problems but also at risk for sex-related behaviours such as adolescent pregnancy/impregnation,” said Silvia Martins, associate professor of epidemiology at Johns Hopkins University.

The findings showed that of the 427 African-American youth studied almost half the sample – 49 percent – had gambled at least once before age 18, and more gamblers than non-gamblers had initiated sexual intercourse by age 18.

Specific interventions should focus upon improving the decision-making skills of adolescents for engaging in gambling activities and techniques to negotiate safer sex attitudes with potential sexual partners – such as using condoms.

The study is available online in the journal Addictive Behaviors. (Story IANS)

‘The Lunchbox’ inspired by stories about housewives

Glamping Up The Outdoors

Is Fashion On Rent The Latest Trend?

All We Know About Five Nights At Freddy’s: Security Breach, The Upcoming First Person…

When Sajid Khan Opened Up About His Break-Up With Jacqueline, Called Her…

‘I Could Be Iron Man’, Tom Holland’s New Hints Could Be Massive For…

Bangladeshis among five arrested in Mizoram