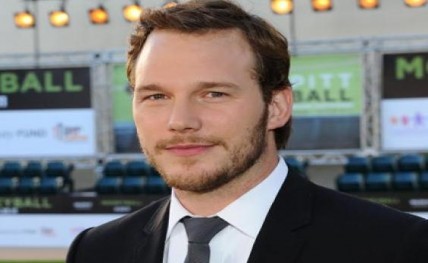 It is said that the sequel will come out May 6, 2016, reports aceshowbiz.com.

Directed by James Gunn, "Guardians of the Galaxy" features Chris Pratt as Peter Quill or Star-Lord, Zoe Saldana as Gamora, and Dave Bautista as Drax the Destroyer. Vin Diesel and Bradley Cooper will voice Groot and Rocket Raccoon respectively, while Benicio Del Toro will return as The Collector.

The film will follow Peter Quill who finds himself the object of an unrelenting bounty hunt after stealing a mysterious orb coveted by Ronan, a powerful villain with ambitions that threaten the entire universe.

Watched SRK for my role in ‘Diya Aur…”: Keith Sequeira

Not working against the constitution: Kejriwal

Campaigning for first phase of Bihar Elections to end today

3 of family die of suspected food poisoning in UP