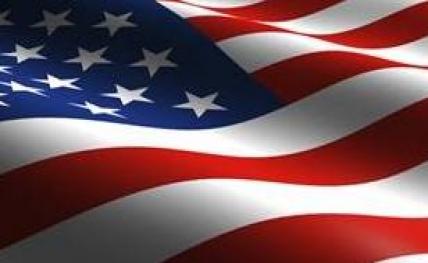 US calls for political talks in South Sudan Washington, Dec 25: The US urged South Sudanese President Salva Kiir and former vice president Riek Machar to end hostilities and hold political talks, according to a statement issued by the State Department.

US Special Envoy to Sudan and South Sudan, Donald Booth, is in the South Sudanese capital Juba to secure final commitment from Kiir and Machar to begin talks that could begin "in the coming days", Xinhua quoted State Department spokesperson Jen Psaki as saying in the statement Tuesday.

Kiir said he was ready to begin talks with Machar "without preconditions" to end the current crisis in South Sudan, Booth told reporters Monday.

Deadly clashes have escalated in South Sudan since Dec 15, following what Kiir’s government claimed was an attempted coup by soldiers loyal to Machar, who was dismissed in July.

"The US urges all parties in the crisis in South Sudan to implement an immediate cessation of hostilities," Psaki said.

An end to hostilities will offer critical humanitarian access to people in dire need and open a space for a mediated political dialogue between the opposing sides, she added.

The US also warns the leaders of South Sudan that those who seek to take or hold power by violence will not have US support and may violate international law, according to the statement.

The US moved additional Marines and aircraft from Spain to the Horn of Africa Monday to provide embassy security and help with evacuations from South Sudan.

A defence official told reporters that the extra forces moved to Djibouti would bring the total US troops in the region to 150, with 10 aircraft. Of those forces, about 45 US Army troops are in South Sudan providing security.

The US State Department said Sunday some 380 US officials and citizens as well as about 300 citizens of other countries had been airlifted out of South Sudan.

Pentagon on lockdown after shooting near Metro station

UAE lifts ban on transit flights, including from India and Pakistan

Netanyahu accuses new govt of making Israel a US ‘protectorate,’ says ‘no…