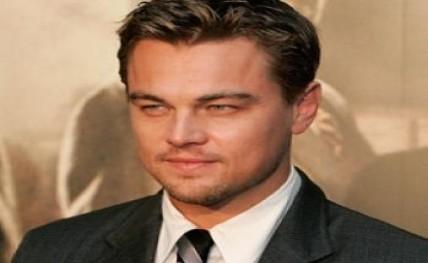 Los Angeles, Dec 17 : Hollywood actor Leonardo DiCaprio has never been tempted to try drugs because he grew up around them, he says.

He also saw how they can damage people’s mental state.

"I had seen all the hedonism and insanity of the world of drugs. I grew up in a hardcore neighbourhood," thesun.co.uk quoted DiCaprio as saying.

"Then coming to Hollywood and actually starting to make a career, you see the stuff around you and you are like, ‘I saw this at age seven’. It is never really been a problem for me," he added.

DiCaprio has decided to take a long break from acting after the promotion for "Wolf of Wall Street" finishes because he feels exhausted.

"I have done three films in two years. I am most certainly drained now. I will now take a long break before I come back," he said.

Preity Zinta confirmed as owner of franchise in S. Africa…

Being fresh helped Shami, along with some biryani: Rohit