Kushal to propose to Gauhar in ‘Bigg Boss…’ 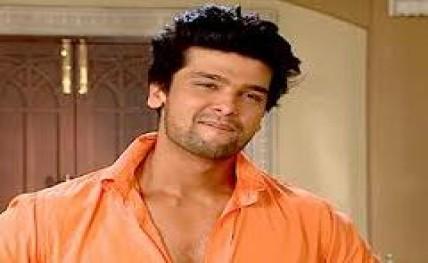 Actor Kushal Tandon, who is seen to have a soft corner for model-actress Gauhar Khan in “Bigg Boss Saath-7”, will propose to her on the reality TV show, albeit as part of a task!

The couple has been in the news for sharing a good chemistry in the show and supporting each other during tough times.

His proposal will be part of a task given to the inmates by the Bigg Boss.

In the Friday episode of the show, Kushal and fellow contestant Ajaz Khan are given the task of wooing Gauhar and winning a date with her in reward.

In the first round of the task, hosted by VJ Andy, both the male contenders sing a song for her.

According to sources from the production team, during the second round, Kushal proposed to Gauhar by saying that whether he wins the task or not he would like to say it in front of the whole world that he loves Gauhar a lot and that he would like to grow old with her.

Following the emotional proposal, she was touched and was moved to tears.

Ajaz also tried his best to convince Gauhar, but Kushal won her over.

Bal Vihar does a yeoman’s service to mark Diwali

Don’t want to lose due to mistakes: Brazil U-17 coach