Arshad Warsi’s next to be treat for married men 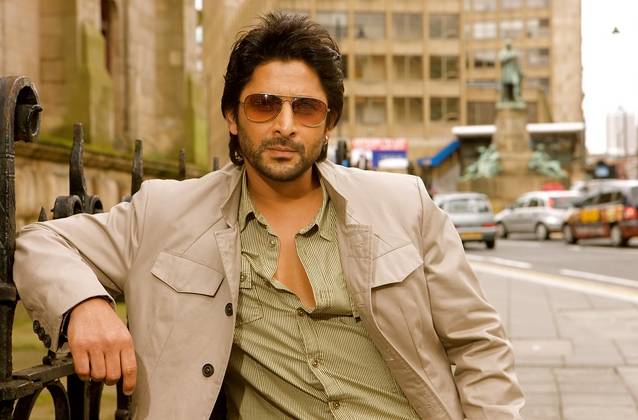 Mumbai, July 18 (IANS) In his ready to release "Rabba Main Kya Karoon", Arshad Warsi will be seen doling out valuable tips on how to enjoy life post-marriage and says every married man will relate to the fun drama.

The story is set in a family wedding and the actor says that as the film is about a typical Indian wedding, "I am sure every married man will relate to the film. When I read the script, I immediately said yes to this film".

"Rabba Main Kya Karoon" is about two cousins, played by Arshad and Akash Chopra. Akash is getting married lavishly in a typical Indian style in Delhi and Arshad will be seen telling him how to have fun post-marriage.

Meanwhile, Arshad, known for his comic timing in films like "Munnabhai" and "Golmaal" series, wants to do all kinds of films.

"People like me in comic roles, but I want to explore different kinds of genres. I am satisfied with the kind of films I have done in the past," the 45-year-old actor told IANS.

Justice Sathasivam sworn in as chief justice of India

Don’t think players would have any problem in playing…