I am quite a romantic: Sudhir Mishra 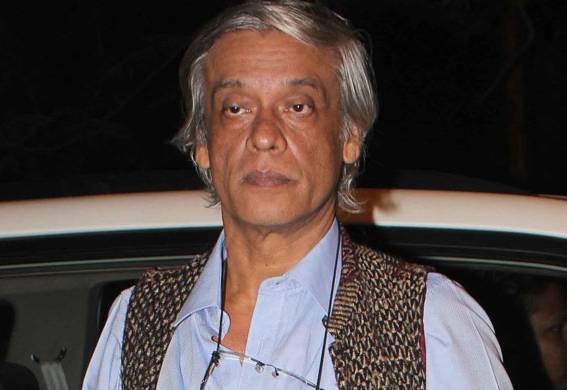 Mumbai, April 23 (IANS) He may be making films on serious issues, but Sudhir Mishra confesses that unlike his movies, he is a romantic person in real life.

"I am quite a romantic. I was also one of those studs who always falls in love," he told reporters here Monday at the music launch of "I Don’t Luv You".

"Love is a difficult thing. Its not easy to maintain. In a pulpy love story they tell you lies about love, it causes great harm because it fades, reinvents. So friendship is a better word for me."

Known for films like "Hazaaron Khwaishein Aisi" and "Chameli", Mishra’s last release was "Inkaar". Starring Chitrangada Singh and Arjun Rampal, the film about sexual harassment at workplace bombed at the box-office.

Sara remembers Sushant as ‘Kedarnath’ completes 3 years: He was most helpful first…

Video of gratitude: This Navy officer says ‘I am because of my family’. Watch

Namak Issk Ka Fame Aditya Ojha: “If Not An Actor I Was For Sure A Cricketer”

Test cricket means everything to Kohli, it bodes well for…